Why Are Police Lights in Red and Blue?

One question might have occurred to you: why are police warning lights in blue and red? Today we will talk about the answers to this. 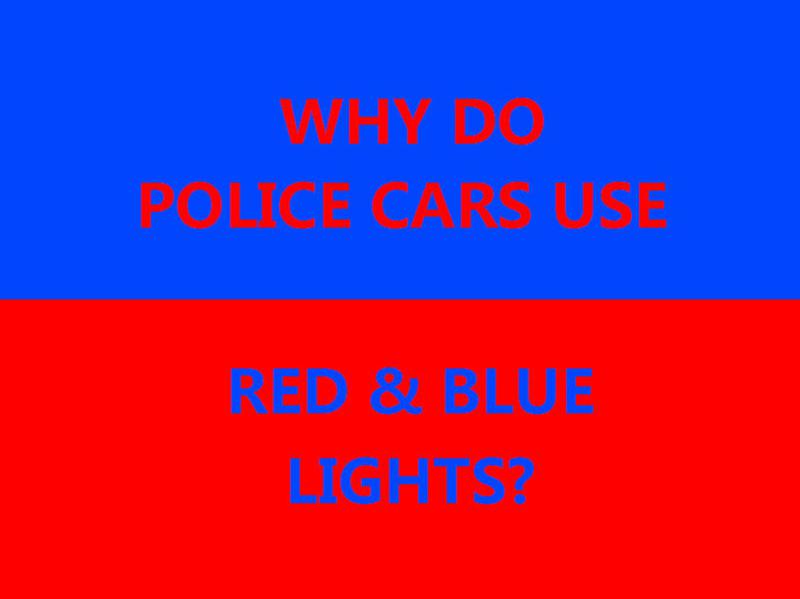 Psychological reasons:
From the perspective of the color principle:
Red has a warning effect, is the primary color of the warm color system;
Blue represents alert and order, is the primary color in the cool color system;
Blue is in sharp contrast to red and attracts more attention.
About the feeling, psychologists have done a tolerance test, the production of two pipes, which are respectively filled with hot water and cold water, and then the two pipes together, with the hand to touch this pipe can feel cold and hot. They found that people could tolerate both cold and hot water pipes alone, but that the junction pipes were highly stimulating. The contrast between the two sensory elements can serve as a great warning. Similar to the experiment with cold and hot water pipes, red and blue are exactly opposite colors.

Properties of light:
Red and blue are more visible at night than other colors. Especially red, which has the longest wavelength of any color. At the same distance, red can be seen more clearly than other colors without being disturbed by outside light sources. Red is also very fog-permeable and suitable for extreme weather conditions, which is why traffic warning lights are red. From the perspective of the structure and optics of the human eye, the spectrum of red and blue light is the most obvious stimulus to the human eye, and it is easy to cause the visual response of the human eye.

Warming Effect
Warning lights are used to send warning signals to vehicles and pedestrians passing by, to assist actions taken by the police, as well as to deter criminals. Commonly, experienced criminals will not feel deterred by warning lights and police will not turn on all the lights during a chase unless it’s a case of a terrorist attack or public security threat. However, warning lights in red and blue ensure that police vehicles return to the police station swiftly and safely so that interrogation and other follow-up procedures are carried out shortly after the suspects are captured. 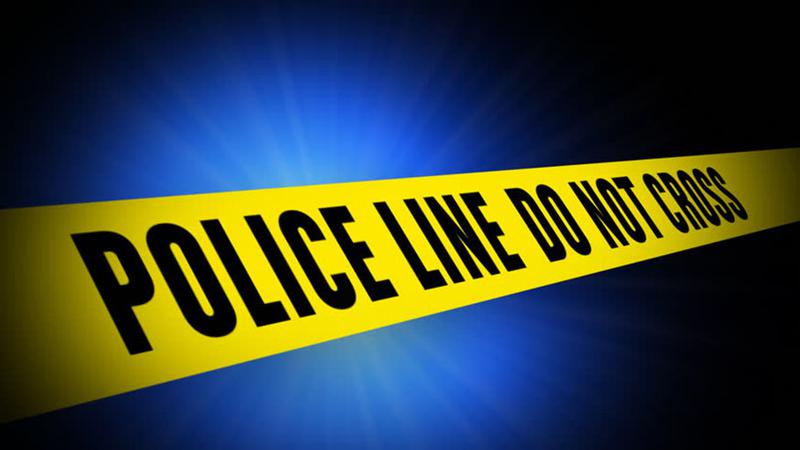 Color Implication:
The combination of red and blue implies the spirit of republicans. As is seen in the French national flag, blue and red, as well as white is used. White is a signature color of the Bourbon Dynasty while red and blue signify the Paris City Hall. The republican government started to use the three colors after the French Revolution to express its favor for the republican party and army. Other than that, this three-color-combination is also seen in other national flags like the United States, the Netherlands, Thailand, Great Britain, etc. Red and blue were adopted by the civil police team since then.